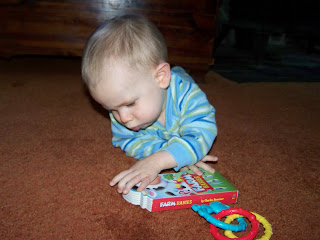 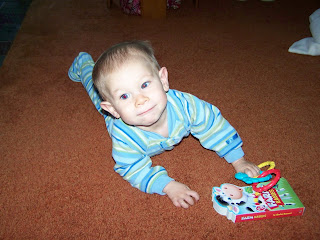 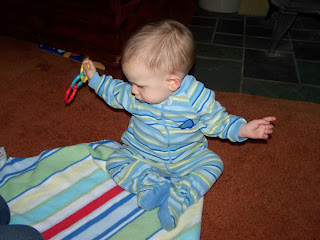 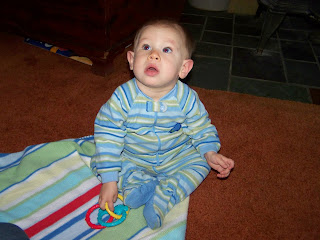 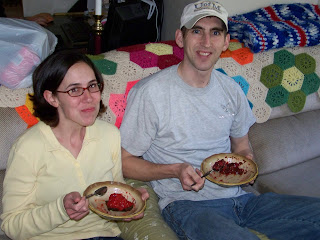 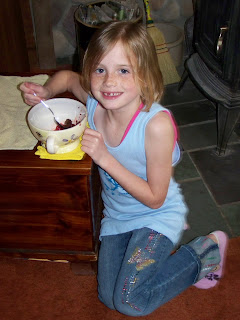 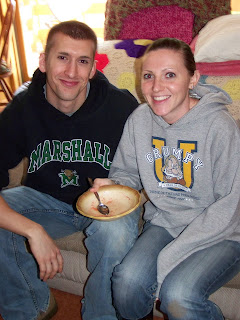 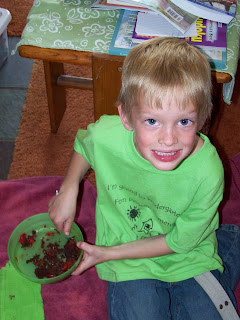 This recipe is from glutenfreemommy and is under the fruit dessert label. It is simple and delicious! I used Bob's Red Mill Gluten Free All Purpose Baking Flour rather than the suggested mix.
Posted by Sarah Tressia at 8:16 PM No comments:
Labels: chocolate, dessert, pictures, Recipes (Gluten and Casein Free) 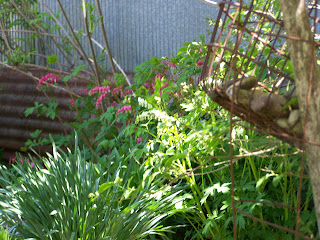 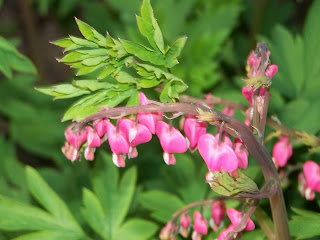 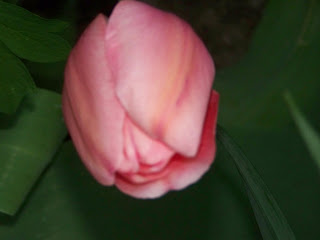 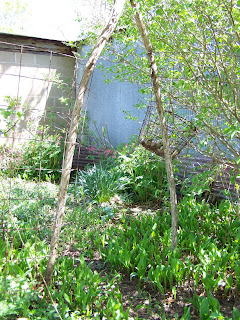 (This book had me laughing the entire way through!)

"Mr. Pett did not read old books himself, but he liked to be among them, and it is proof of his pessimism that he had not tried the library first. To his depressed mind it had seemed hardly possible that there could be nobody there."


Whose Body?
by Dorothy L. Sayers

"Her Grace tells me that a respectable Battersea architect has discovered a dead man in his bath."
"Indeed, my lord? That's very gratifying."


The Story of The Treasure Seekers
by E. Nesbit

"I am afraid the last chapter was rather dull. It is always dull in books when people talk and talk, and don't do anything, but I was obliged to put it in, or else you wouldn't have understood all the rest."
Posted by Sarah Tressia at 9:06 AM No comments:
Labels: Reading List

"If Samuel Adams thought that taxation without representation was bad, he should see how bad it is with representation."
~Tristan Gylberd
Posted by Sarah Tressia at 6:00 PM No comments: 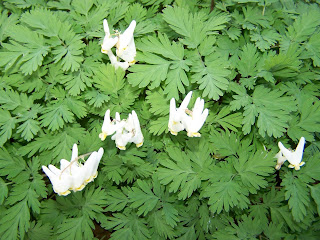 "Dear Lord,
I know you hear my prayer and will answer it if you can.I have a pair of britches here please fill them with a man!" 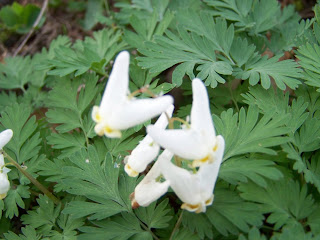 I find that poem quite humorous and decided it pairs nicely with pictures of our Dutchmen's Britches. Besides, April is "the young love of the year" and it seems a fitting time for a godly gentleman to come to my front door and ask me to marry him. Along with him would be his gallant friend for my dear friend Anna to marry. Wouldn't that be nice?
Posted by Sarah Tressia at 8:04 PM 1 comment:

Today my brother Jacob was
honored for having been deployed more than thirty days since 9/11. 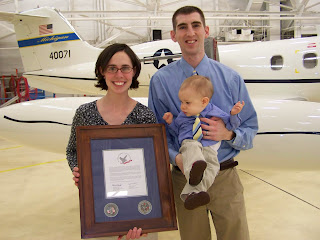 "Duty then is the sublimest word in the English language. You should do your duty in all things. You can never do more, you should never wish to do less."
~General Robert E. Lee 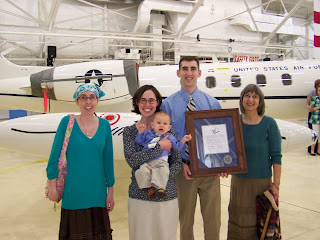 “All living things--humans, animals, plants--decay and die, but Christ overcame death. No one else in history, not even the most famous and influential of men, has ever done that. Jesus Christ's bodily resurrection from the dead is the crowning proof of Christianity.” Henry Morris
Posted by Sarah Tressia at 1:33 PM 1 comment: